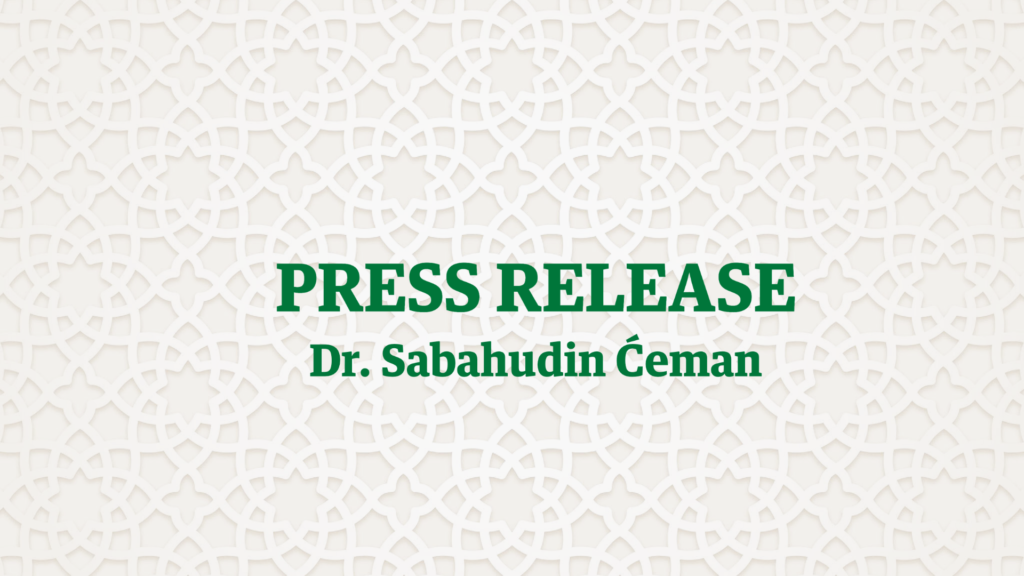 On behalf of Bosnian American Muslims, we strongly condemn all acts of violence, extremism and terrorism of any sort. The latest terrorist attack in San Bernardino, CA has sparked a chain of reactions, inflammatory rhetoric and sometimes in a very disturbing tone, pointing to Muslim communities in the USA. Bosnian American Muslims are in vast majority refugees, who fled from the persecution and genocide that happened in the nineties in Bosnia and Herzegovina.

President Barack Obama has addressed our nation on Sunday, December 6th,reassuring all Americans, including all Muslim Americans, that we are all equal before the eyes of law, and that we must all unite, together, in our resilience against all threats. It is very important to note that this kind of attitude is exactly what we were taught from our Islamic teachings.

On behalf of Bosnian American Muslims, we strongly condemn and disassociate ourselves and our communities from all terrorist organizations, such as ISIL, Al-Qaida,and others. Their “interpretation” of Islam is not only inexcusably false, but it has no precedent in the rich history of Islamic culture and civilization. Life is sacred in Islam, and it must be protected. There is nothing further from Islam than violence and arrogant behavior. The actions of terrorist groups like ISIS and others have nothing to do with Islam, and have nothing to do with humanity. We call upon all Bosnian American Muslims and all other Muslims to promote essential values of Islam, and to reject any type of arrogance, exclusiveness, and false interpretations of Islam.

Bosnian American Muslims have found their peace here in USA. We started our families, businesses, and we have rebuilt our lives here. America is our home. America has always been the welcoming home for all immigrants from its inception. We, representatives of Bosnian American Muslim communities, will continue to voice ourselves, aligned with American values and Islamic values of freedom and life, liberty
and pursuit of happiness for all. We will continue to work with our local representatives, authorities, law enforcement, and all people of good will to keep America strong and united. May God bless us all, and our beloved home, the United States of America. 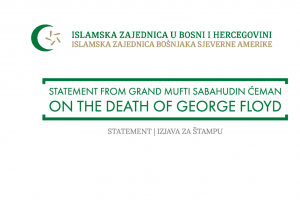